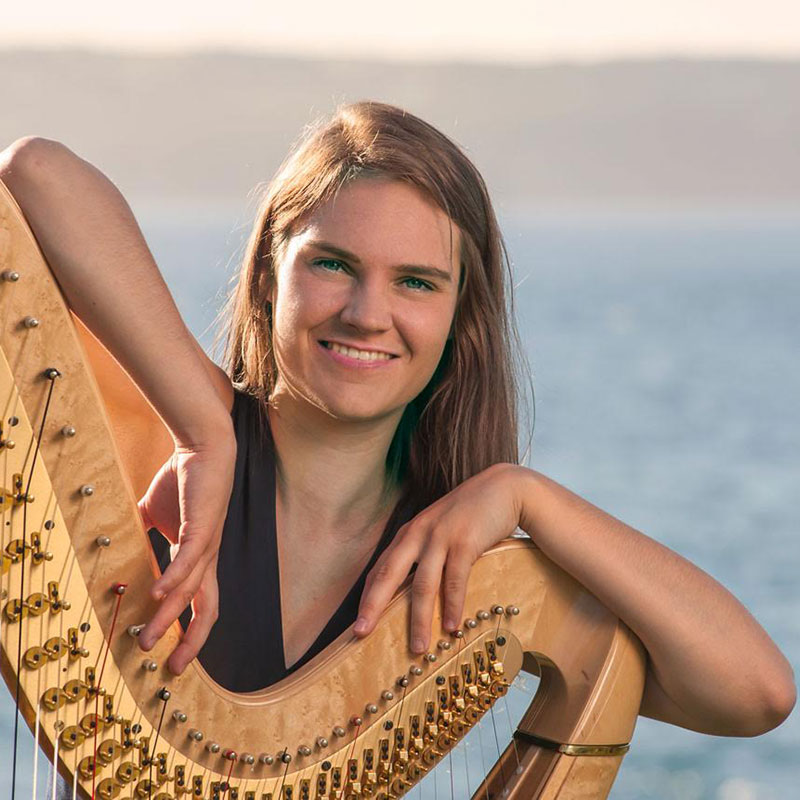 Currently a Loran scholar at the University of Ottawa, Sarah is pursuing a BMus in Harp performance paired with science studies. She believes in the potential to empower individuals through music and influence youth development. As a harpist, Sarah enjoys collaborating with other musicians and has performed with the Newfoundland Symphony Orchestra and Memorial University Chamber Orchestra among other groups. She recently completed a piano performance diploma with the royal conservatory of music and has taken her studies internationally with acclaimed artists including Judy Loman.

Sarah’s passion for music extends beyond performance. She has explored an interest in music education as an instructor with the Ottawa Symphony Youth Orchestra and has had a taste of neuroscience research focused on pitch perception. With a range of various experiences, Sarah carries a desire to advocate for the value of music education and the opportunities that music involvement can lead to. 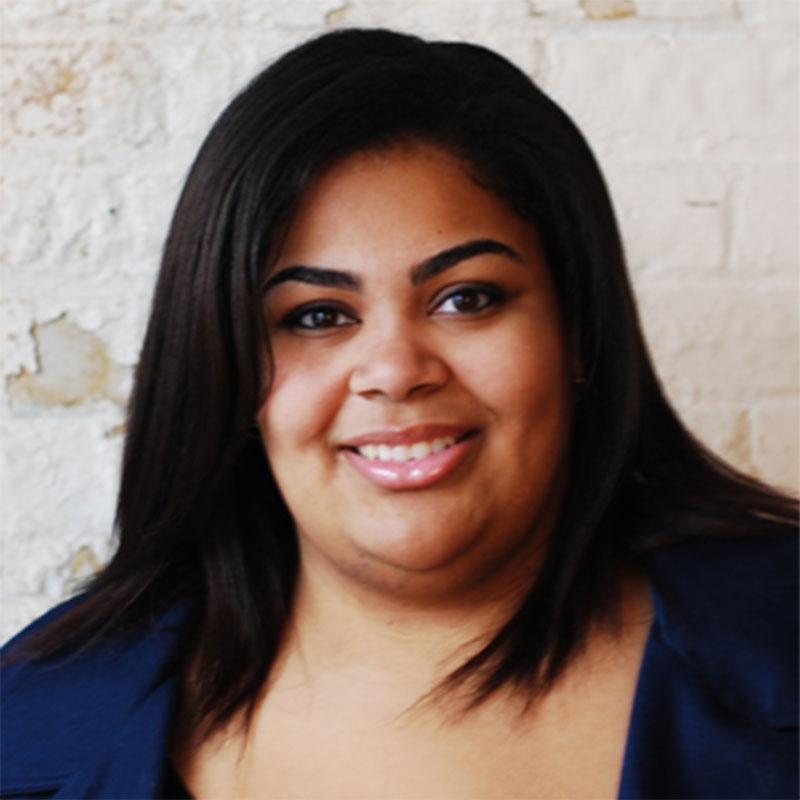 Writer, Speaker, and Social Media Manager with a passion for the arts. Growing up in a family with a legacy beyond compare, led Céline to discover the depth of the life lessons she learned while extensively traveling the world during the first 16 years of her life. Céline has a deep passion for the advancement of music in schools around the world. Along with giving a keynote speech for Copenhagen’s International Jazz Day celebrations, Céline has spoken on the importance of music education and the advancement of the arts in Toronto, Ottawa, Barbados, and New York. 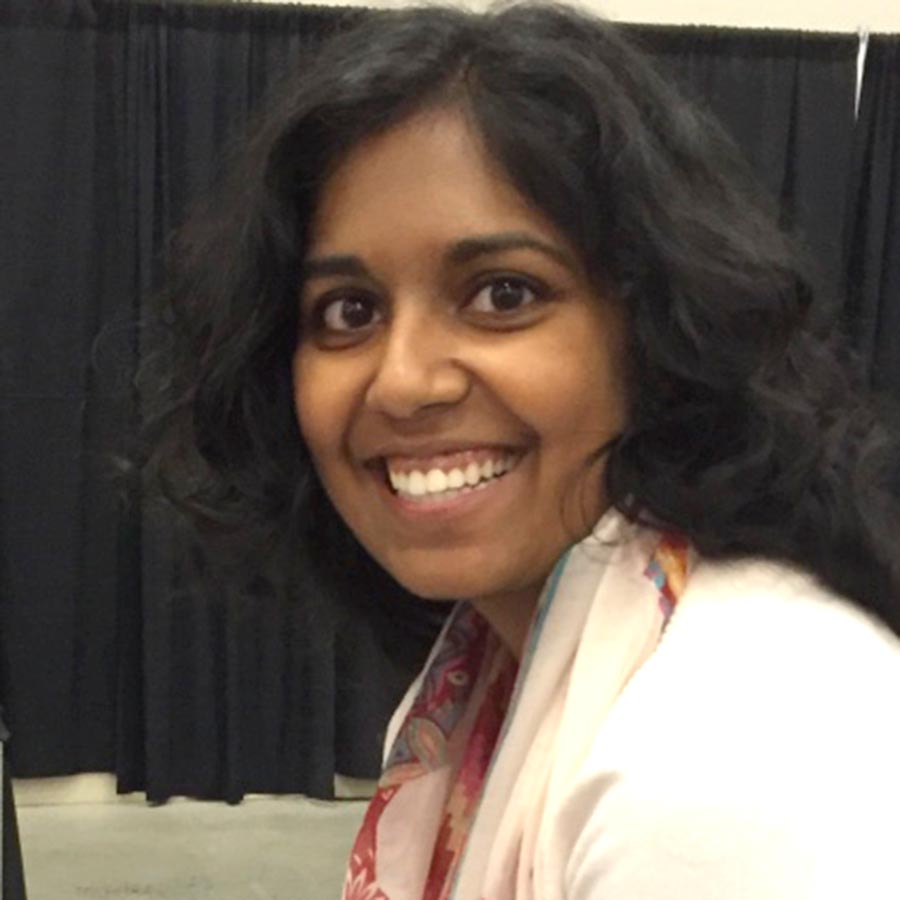 As a musician, community leader, and budding researcher, Christina has taken an interdisciplinary approach to music. She is particularly interested in the ability of music to strengthen and empower communities, as well as its ability to improve mental health. She graduated with her degree in psychology from the University of Toronto Scarborough (UTSC), and shortly after worked as frontline staff at the East Scarborough Storefront, a community centre in Scarborough. Currently, she is completing a post-graduate certificate in autism and behavioural science at Seneca College, working with Professor Lynn Tucker at UTSC and is the co-chair of the Youth4Music Toronto hub. From these experiences, she has seen the ways in which music intersects with community and mental health, and is interested in researching these connections further. 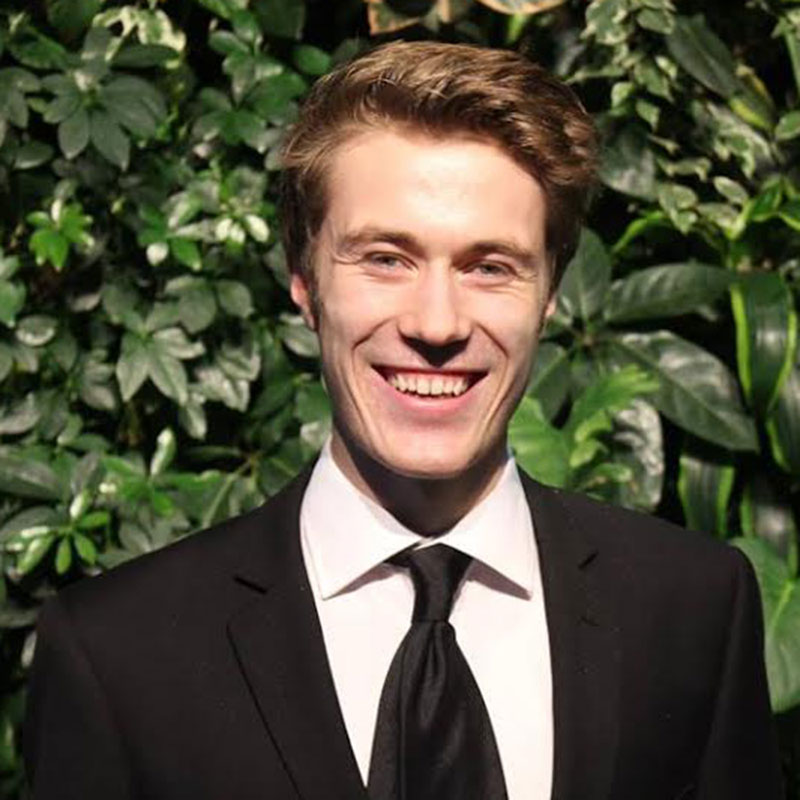 Pursuing a double degree in classical voice performance and biology, Galen Boulanger is a third year student at the University of Ottawa and 2015 Loran Scholar. Recognized both provincially and nationally for his trumpet and vocals, Galen believes in the capacity that music has to empower youth leadership and bring a community together.

Originally from the rural, musical community of Nelson, British Columbia, Galen has been involved with a number of youth based community initiatives which combine the power of youth leadership and music to promote awareness for humanitarian initiatives including Keep the Beat Music Festival which raised over $40 000 in the last three years for War Child Canada. 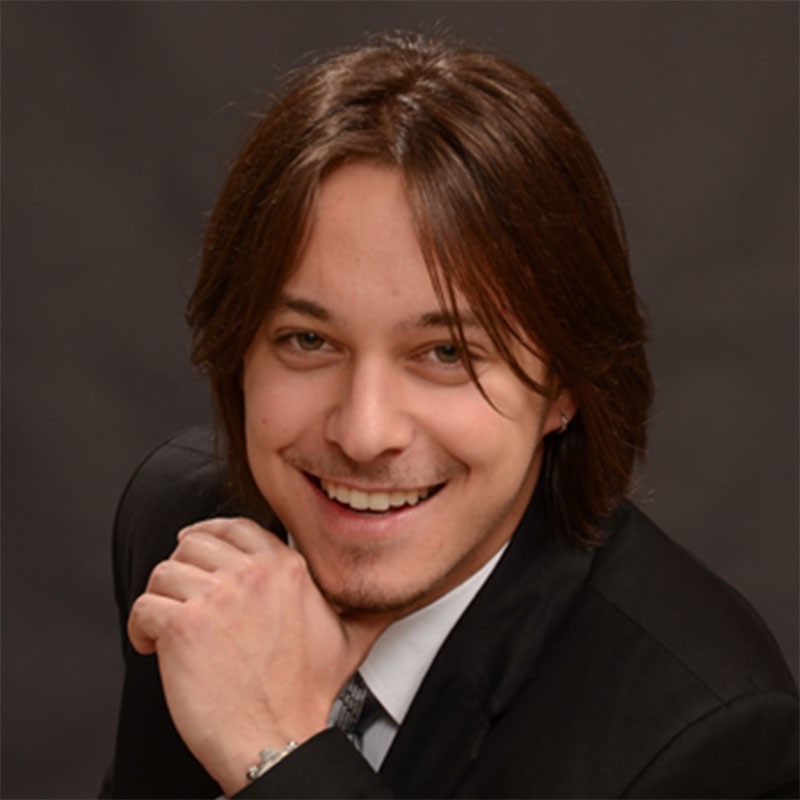 David Peretz-­‐Larochelle is a 2015 graduate of the Music Education Concurrent Program at McGill University. He was granted the Quebec’s Lieutenant Governor’s Youth Medal for his academic and community involvement.

David is an active music educator in high school and community settings. He is an instrumental music teacher at Collège Jean‐Eudes, a private school in Montreal. He is the Principal conductor of the beginner band at the Montreal New Horizons Band (nhmontreal.ca). The Montreal New Horizons Band is a non‐profit organization that operates in the format of a bilingual and intergenerational community concert band. The organization strives to provide quality musical education to everyone, with a focus on the senior population.

While committing to full-­‐time studies and involvement with various organizations, David has remained an active performer. As a classical percussionist, he has performed with various ensembles including Stu&Jess opera productions, symphonic orchestras, the McGill percussion ensemble, the McGill University Chorus, and the McGill Wind Symphony. In addition to being an active music educator, David has been teaching alpine skiing at Mont Orford for eight years.

David Peretz-­‐Larochelle has been an active member of the Youth4Music network since 2014. David’s advocacy work for music education began with the organization and hosting of Montreal’s 2014 Music Monday event. He was thrilled to be hosting the showcase celebrations in Montreal in 2015.